Deepest Caves of the World 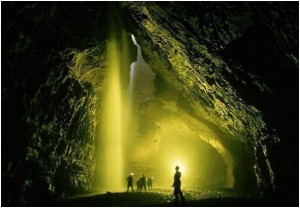 Caves has been used by the humans from the pre-historic period to the modern times. Cave refers to a natural opening, usually in rocks, that is large enough for human entry. Caves have always fascinated human being and has been valuable source of information about our historical and geological past.

Here are some of our compilations of the world’s deepest caves known to man till date: 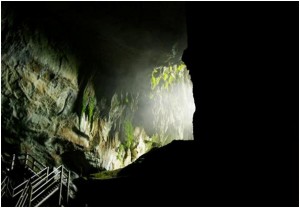 Illuzia-Snezhnaja-Mezhonnogo cave is the second deepest cave in the world which lies in the same region as that of Krubera-Vorinja. However, it is 2 times larger than that of the number 1 deepest cave of the world. It is said to be very dangerous and difficult to work inside this cave. 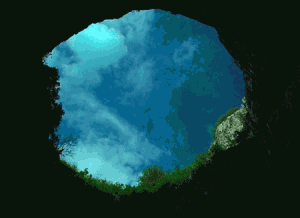 Gouffre Mirolda cave is located in France and it is measured as 5685 feet deep till date. It is said to be the first cave in the world that has been explored below 1km.

Vogelshacht and Lamprechtsofen caves was the finding of a Polish expedition. The caves are located in the Leoganger Steinberger region in Salzburg, Austria.

Reseau Jean Bernard is 5256 feet deep cave located in the French Alps, in Samoëns. It has around 8 entrances. This cave is also known as Jean Bernard. The first entrance was founded in the year 1959 by the Groupe Vulcain. Many higher entrances have been found later on. The highest entrance which has been found till date is 2264m above sea level.

0 Responses to Deepest Caves of the World