European countries are among one of the most visited places on earth by the tourists around the world. It attracts over 480 million international visitors. Europe is popular for its immense natural beauty and well preserved ancient cultural heritage sites. Europe is one of the seven continents of the world and it is also one of the smallest continents in land area.

Here are our lists of top destinations in Europe for first-time visitors.

Paris has always been one of the top destinations in Europe. The history of Paris dates back to almost 2,500 years old. Paris is lovely and a romantic place to visit at least once in your lifetime. Paris is a city of beautiful monuments, museums, parks and gardens. Most famous places to see in Paris are, Eiffel Tower,The Louvre Museum, Notre Dame Cathedral, Tuileries Garden, The Sacred-Heart Basilica, The Champs-Élysées Avenue. It is also a great shopping destination of the world. Paris offers a convenient high-speed Metro train system which will take you to almost all tourist destinations in Paris. 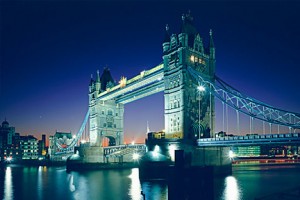 London, a capital city of United Kingdom and England is one of the largest metropolitan areas in the country. Visitors carry lifetime memories with them from this multi-cultural city. Most popular places to see in London are Westminster Abbey, Buckingham Palace, Tower of London, St Paul’s Cathedral, Hampton Court Palace and Windsor Castle. One of the good things of travelling in London is that it has a very good public transport system and all the places of interests can be reached using the public transport system. London offers world class museums and the art galleries. Few most popular museums to visit are British Museum, V&A Museum, Imperial War Museum and Science Museum. 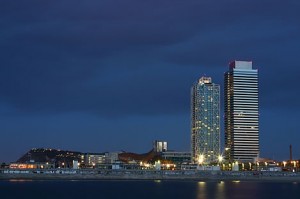 Barcelona is one of the most cosmos cities of Spain. The city is nestled between beautiful sea and mountains. Barcelona, one of the oldest cities in Europe was also one of the first major tourist destinations of Spain. It offers beautiful beaches, artist reserves, the Romanesque churches and world class modern art and architecture.Some of the places to visit are Park Güell, Casa Mila (La Pedrera), Casa Batllo and Sagrada Familia. These are Gaudi masterpieces. While in Barcelona, go and see one of the best teams in the world in at Camp Nou Stadium, one of the biggest stadiums in the world. 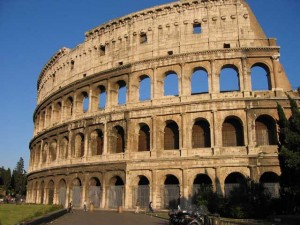 Enormously rich cultural and historical heritage and great cosmopolitan atmosphere attracts millions of visitors every year to Rome. It is indeed one of the most beautiful and romantic destinations in Europe. Rome is world famous city of the Roman Empire. It has been an old center of power, culture, and religion of one of the world’s greatest civilizations. Most popular places to see in Rome are the UNESCO World Heritage Site which has many magnificent palaces, old churches and basilicas, ruins of the great civilization, and monuments. Rome is also one of the shopper’s favorite destinations. No matter how long you are going to stay in Rome, it’s for sure that you will never ever get bored. 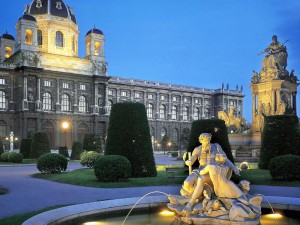 Vienna is the capital city of Austria. It is a city of long cultural tradition. Vienna is well connected by railways with Venice, Budapest, and Prague. Vienna is a royal city filled with several historical attractions. The city offers wonderful European landmarks and monument reminded of the city past history when it was once the capital of whole Austro-Hungarian Empire. Vienna offers stylish palaces and spectacular architecture. Some of the most popular places to see in Vienna are the Imperial Palace (Hofburg), St. Stephen’s Cathedral (St. Stephansdom), the Belvedere Palace (Schloss Belvedere) and the Austrian Parliament Building (Parlament). Castle Hill is yet another place to check out and soak in the thermal baths. Vienna can be explored easily by foot and the public transport is really good here. 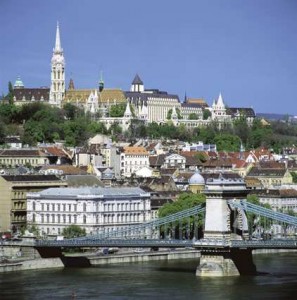 Budapest is one of the largest cities in Hungary. Budapest has always been a political, economical, and commercial center of Hungary. The city of Budapest is divided in 2 parts by the Danube River and is called Buda and Pest. Buda is the old part of the city and Pest is the commercial centre. The city has great historical and cultural importance. Popular places to see here in Budapest are Buda Castle, The tomb of the Turkish dervish Gül Baba, Andrássy Avenue, National Széchenyi Library, the River Danube, Hungarian Parliament Building, The Holy Crown of Hungary, Széchenyi Chain Bridge, Saint Elisabeth Church, Saint Stephen’s Basilica, Vigadó Concert Hall, Budapest Castle Hill Funicular, The Great Synagogue, St. Anne Church in Buda and the Museum of Applied Arts etc. Budapest is very well connected by roads with all major towns and cities.

This entry was posted in Trip Ideas and tagged Paris, Top Destinations. Bookmark the permalink.